Over the last few days, I was kinda creeped out by how many people started following me on twitter.
Here's a short graph displaying the amount of me being creeped out (thanks to twittercounter.com btw for graphing that kind of stuff). 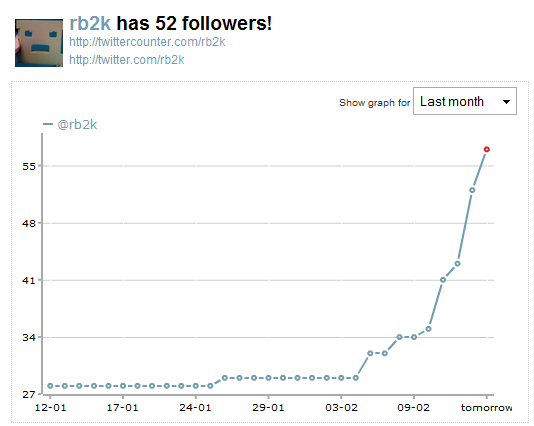 I usually get 1-2 new followers per month and I usually just check if they're bots/following 20000000 other people and block them in case they are.
Over the last few days I received 5-6 new followers per DAY. While I was pretty puzzled about the fact that random strange people started following me, I had the great idea to ask the twitter crowd itself. Here are the answers:

While I'm sure "those photos"; could have something to do with it, robartaw99's answer seems a bit more likely
Tina Fey is following me! 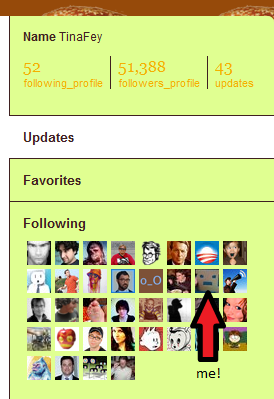 I'm the icon directly under Obama. While I think this means I now have got political power, I am still a little bit unclear about how I got the attention of Tina Fey √É¬≥_√É‚Äô

p.s. for the people how don't know Tina Fey:
She's an actress on the US comedy show Saturday Night Live and really got attention when she impersonated Sarah Palin 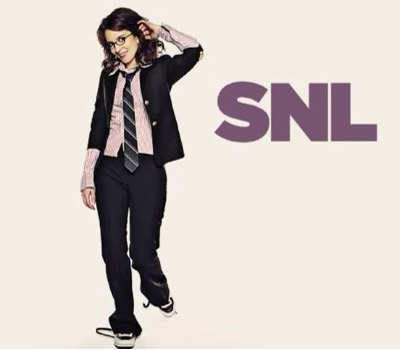 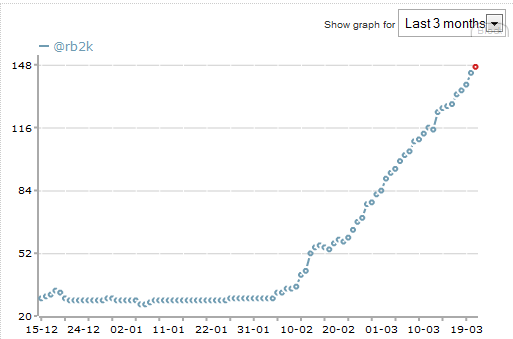